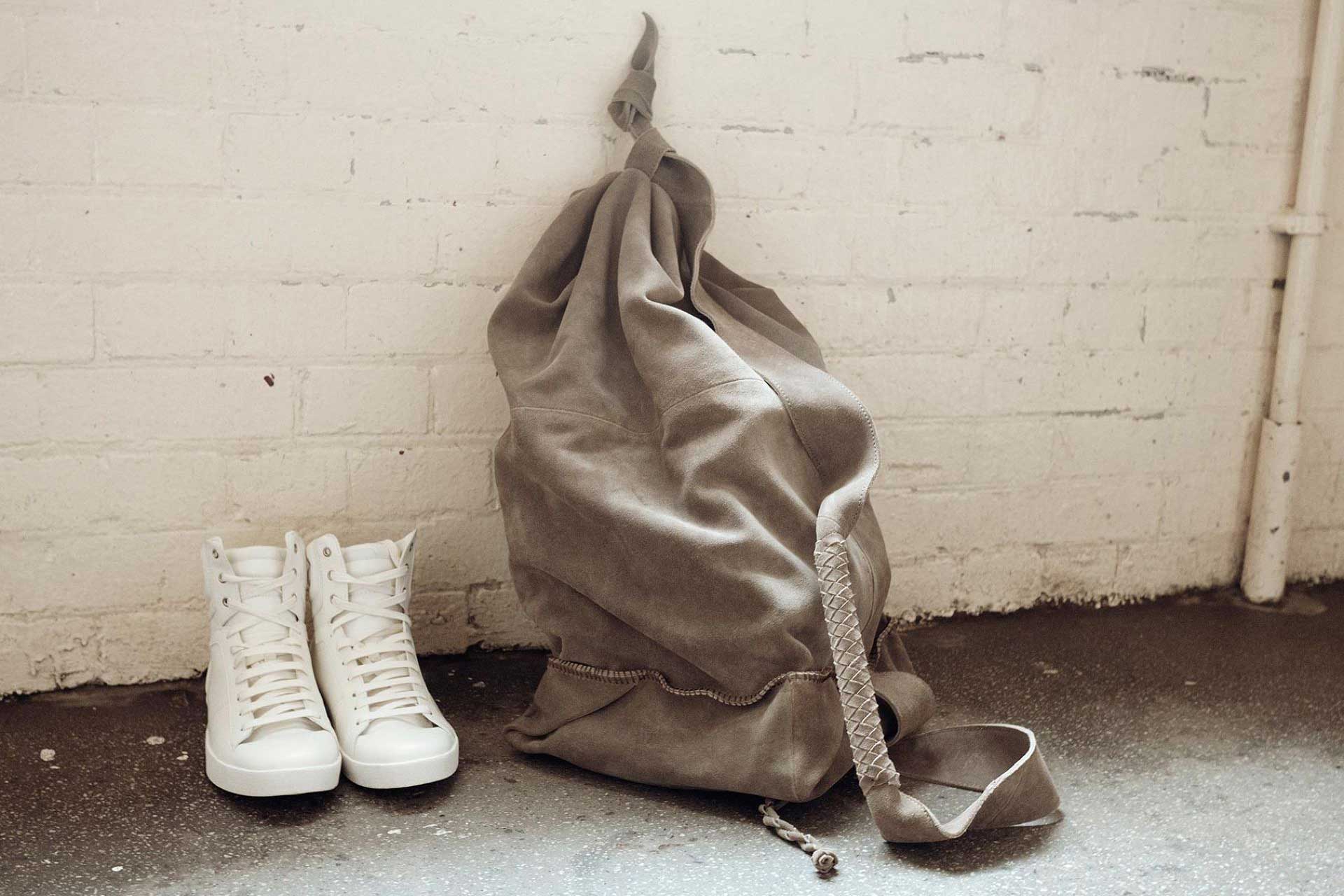 Love To Love You Baby

Somewhere in the beginning of the year, Christopher Kane quietly got himself a website. There’s a bio and a contact page – yesss, you go Kane, with your crazy web antics. Ok so it’s a bit sparse but it’s certainly a step up from being one of the most un-Google-able designers of our generation. The website is primarily a showcase and a nudge to go to the store which opened its doors on Mount Street just before London Fashion Week.

If ever you needed physical affirmation that Christopher Kane had stepped it up with the help of Kering to get to that holy grail stage of becoming a bone fide BRAND, look no further than this lush bit of bricks and mortar feted by a dinner and party on Tuesday (even with a dinner table setting, Kane manages to somehow elevate the ordinary as he projected the table with digital pixels). There are only a few of his London peers that have reached this stage – and thankfully the likes of Roksanda Ilincic and Nicholas Kirkwood happen to be neighbours – but then again in terms of aesthetic, Kane has always been admittedly peerless as he ricochets from one idea to another, making you want something you didn’t think you even know you wanted.

Over the past few seasons though, Kane has been maybe more exacting and focused with his haphazard ideas and that has translated to the store, designed by minimalist designer John Pawson’s store fit out, with a warmth exuding from the expanses of off-white surfaces, with pops of colour highlighted in the neon-tinted acrylic blocks. These are physical reminders of Kane’s explosive beginnings in fashion, synthesised into the store. Knowing Kane’s oeuvre, you might think he would have gone all out – NEON, Loud, BRIGHT! Mayfair isn’t the appropriate retail postcode to go wild though and instead Pawson has cleverly created a subtly contrasting backdrop for Kane’s clothes to pop.

From the outside of this Edwardian storefront, you can glimpse in and currently see Kane’s burgandy and periwinkle blue hues popping out from the long rail running down the side of the store. Downstairs, his resort collection, full of delectable neon florals is hanging pretty, framed by a circular mirror fixture as well as a spectacular cylindrical light sabre-esque chandelier that connects the basement with the ground floor. When you first head in, you’re hit by a wall of bags, showcased on those neon acrylic plinths – they’re a solid reminder of how far Kane has come as he approaches hitting ten years in the business – and also another sign that Christopher Kane as a brand has has hit new heights. Those buckled bags have already inspired a host of high street copies, which perhaps Kane can take as something of a compliment. 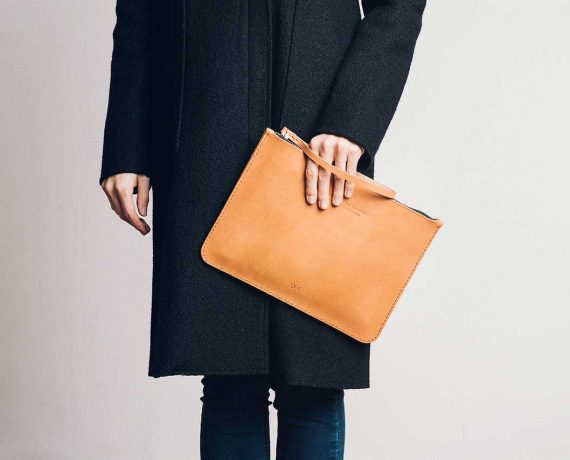 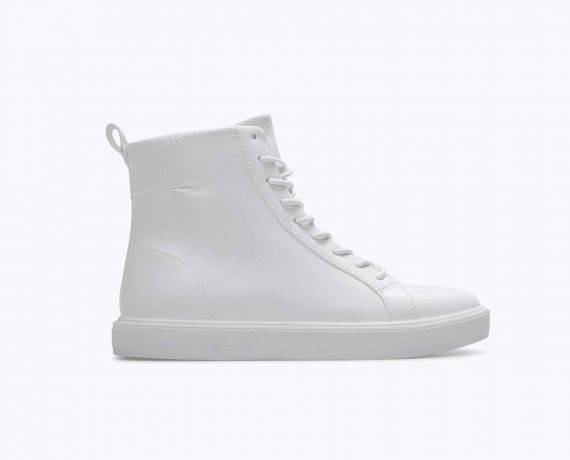 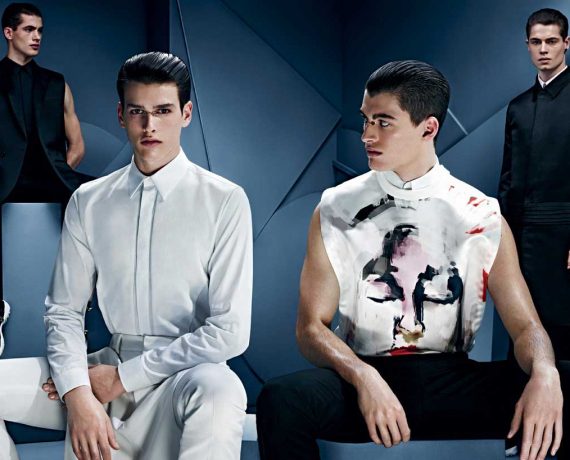 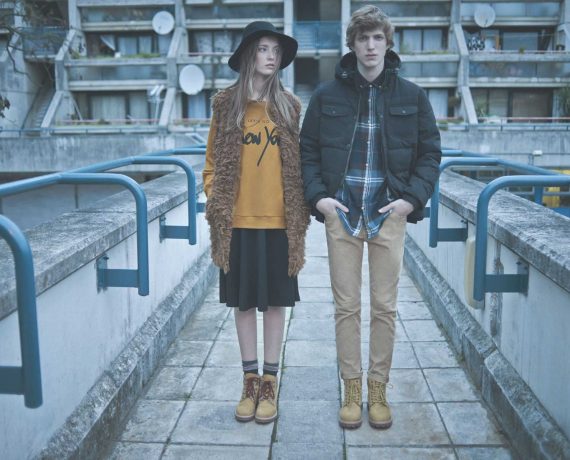